According to property research group Property Shark, Seattle is the #1 city in the U.S. for culture. The list of 20 cities factors in the number of activities dedicated to culture and recreation, such as museums, theaters, libraries and parks, as well as the number of attractions per capita. Seattle has one cultural attraction or location for every 354 people. 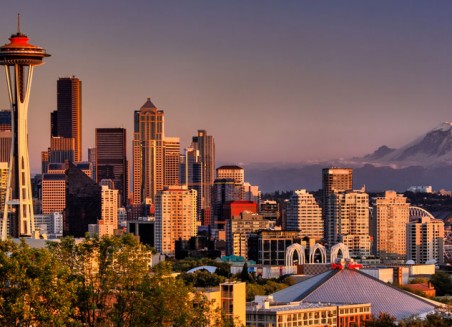