Asian Americans honored for their role in tech and innovation 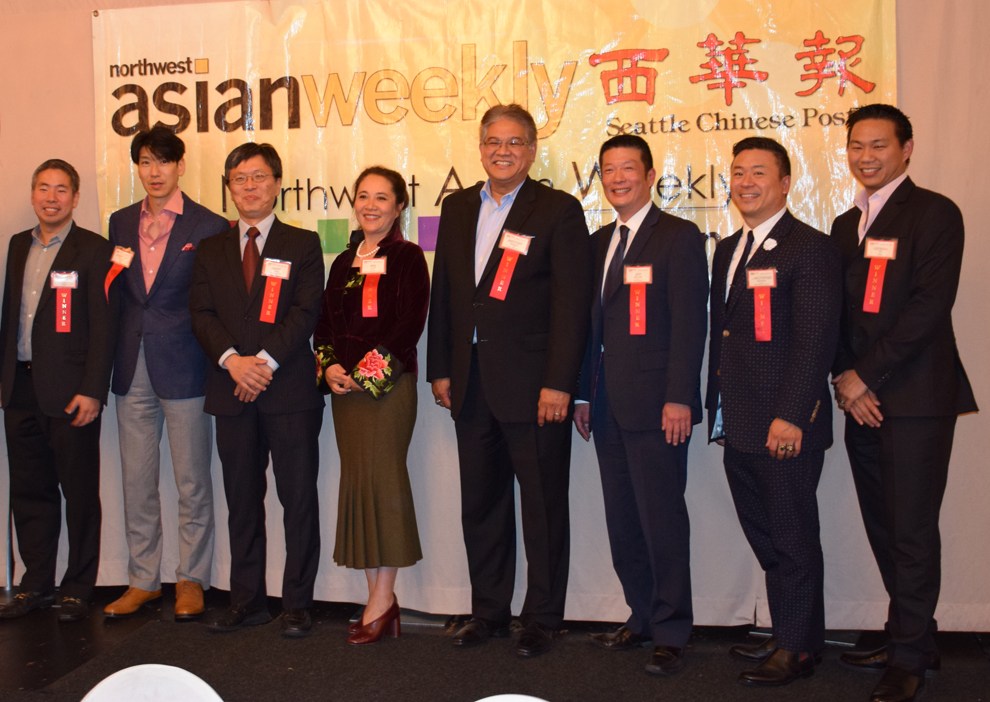 Ten Asian and Pacific Islander (API) Americans in the Greater Seattle Area were honored as “visionaries” by the Northwest Asian Weekly Foundation on Oct. 7, at the third annual Visionary Award Gala at Seattle’s China Harbor Restaurant. This year’s focus was “Asian Americans in Tech and Innovation.”

Northwest Asian Weekly publisher Assunta Ng called the honorees “amazing leaders and innovators” who exemplify the entrepreneurial spirit and leadership, and urged the more than 300 attendees to cheer and clap, as she called out each of the individual’s names.

Shum, a first generation immigrant, called the United States a great country, Seattle a great city, and Microsoft a great company. He said that no matter what industry you work in, you can achieve great things through hard work. “I just don’t see any other way,” he said. “Work hard, work smart, and a little bit of luck helps.”

Shum, one of the highest ranking VP’s at Microsoft, said of his new role, “The world is changing.

Everything will be different — our experience, the way we use computers. Like it or not, we’ll be more connected.” He said of Artificial Intelligence (AI), “It will help remind you of appointments, help you to be more prepared — anywhere you go, in the future, any display you see is going to be digital. You don’t have to be carrying a lot of computing with you.” Shum thinks connectedness is mostly a good thing, but we have to balance it with privacy and security concerns.

Christ, the only female honoree present at the event, was lauded for her ability to overcoming barriers, and building bridges and relationships, especially with immigrants from China who want to invest their money here.

The honorees, including Christ, were asked a question by emcee Sula Kim, KING 5 anchor, before receiving their award.

Christ emphasized the importance of having a good team to be successful.

Armada echoed a similar sentiment. He said one of the ingredients of success was to surround yourself with good people, and he took the time to honor his wife of 26 years. He also challenged attendees to take on some kind of coaching or mentoring role. He described it as exciting and intriguing, and an opportunity to share expertise and learn humility.

Sposato and Hattori hammered on fulfillment and providing fulfillment to people’s lives, whether it be employees, clients, or the people you serve. “It’s about people and relationships,” said Hattori. “And you must have compassion.”

Not just for kids

Technology is not something that comes to mind when one thinks of elder care. Hattori called technology a means to an end. He described how technology, like virtual glasses, can create life experiences for a senior who may not have the physical capabilities to do what they want. For example, someone in a wheelchair might want to visit her hometown of Yokohama. “She can’t physically do it, but we can create that experience for her.”

Hattori shared that his dream was to have one button that provides real-time, comprehensive information about a patient, so doctors can provide the best care possible. He invited anyone in the room who had a solution to meet with him at his table.

True grit is what Liu, one of Seattle’s most prolific angel investors, looks for when evaluating a company or individual to invest in. “The unrelenting ability to keep running when everything and everybody is stacked up against you. [Entrepreneurs] are in it because they’re passionate, they want to win, and they have something beyond themselves that they’re trying to accomplish. They know it’s a tough road but worth the journey.” 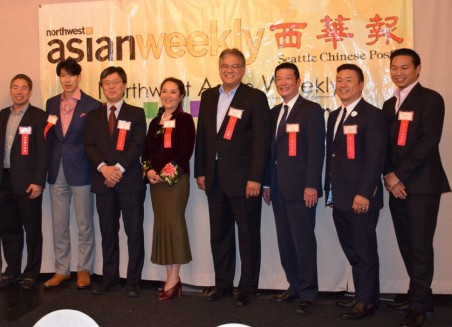