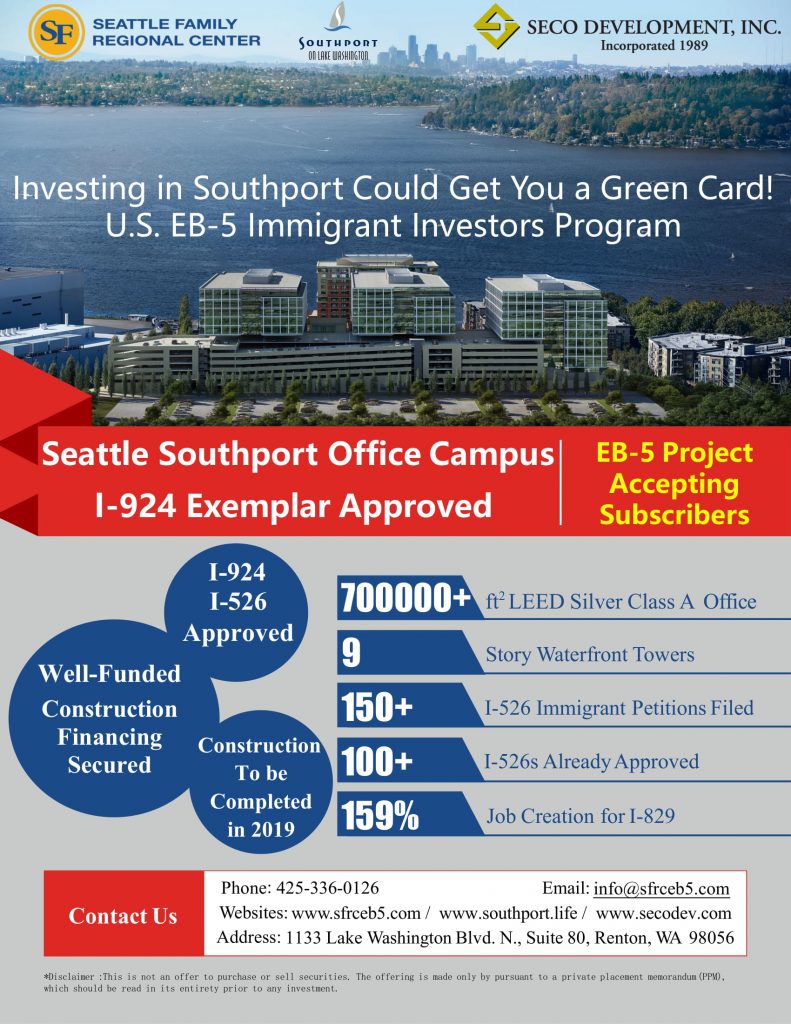 WASHINGTON—U.S. Citizenship and Immigration Services (USCIS) will publish a final rule on July 24 that makes a number of significant changes to its EB-5 Immigrant Investor Program, marking the first significant revision of the program’s regulations since 1993. The final rule will become effective on Nov. 21, 2019.

New developments under the final rule include:

“Nearly 30 years ago, Congress created the EB-5 program to benefit U.S. workers, boost the economy, and aid distressed communities by providing an incentive for foreign capital investment in the United States,” said USCIS Acting Director Ken Cuccinelli. “Since its inception, the EB-5 program has drifted away from Congress’s intent. Our reforms increase the investment level to account for inflation over the past three decades and substantially restrict the possibility of gerrymandering to ensure that the reduced investment amount is reserved for rural and  high-unemployment areas most in need. This final rule strengthens the EB-5 program by returning it to its Congressional intent.”

Major changes to EB-5 in the final rule include: 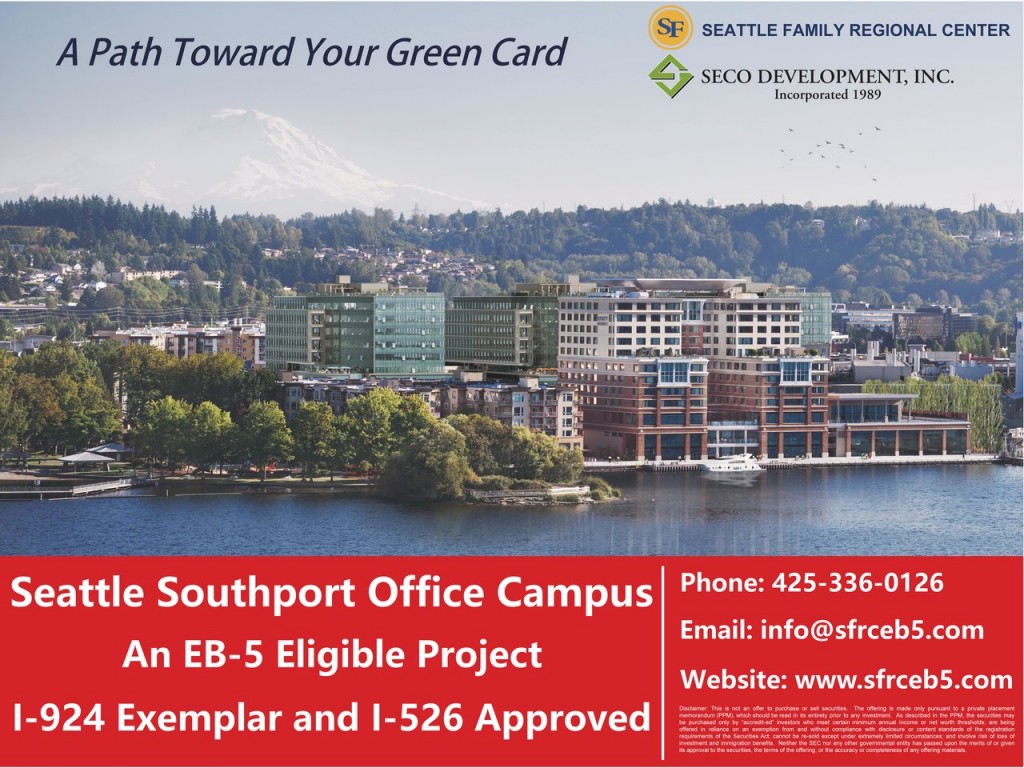 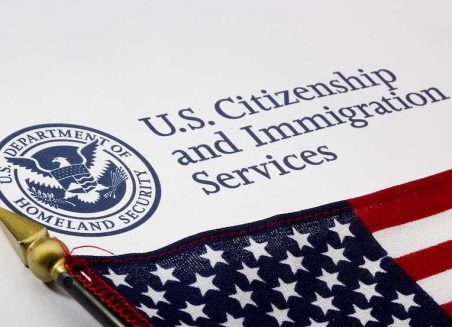