The developer of Southport Hotel (Hyatt Regency Lake Washington) and Southport Office – SECO Development is thrilled to be named a finalist in two categories of NAIOPS’s prestigious Night of the Stars Awards Program. The program identifies and honors outstanding local real estate development projects and companies. SECO Development has been named a finalist in the Developer of the Year category. Additionally, SECO’s Southport Office Campus project is a finalist for Office Development of the Year. Winners will be announced at the NAIOP Night of the Stars gala on November 8th.

Hyatt Regency Lake Washington was awarded the NAIOP Hospitality Development of the Year award in 2017. 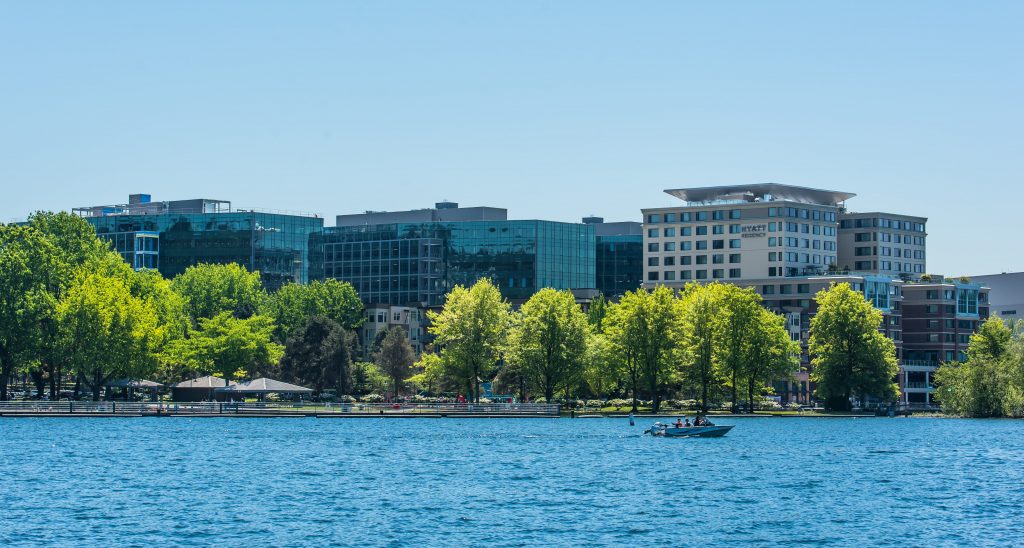 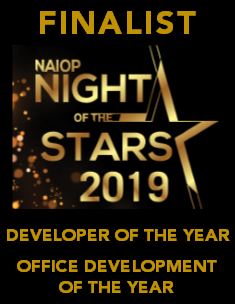